Welcome back to yet another Retro Tee concept. I hope everyone has had a swell weekend. Last week I had such an amazing amount of fan feedback on the Enchanted Tiki Room tee concept that I decided to roll out another concept I've had collecting dust in the wings.

Unlike my typography case studies, I have enough shirt concepts to get me through another two years if I just posted only concepts for apparel but I'm not a one trick pony and typography is my passion. I had some free time this weekend to actually begin tracking down original typefaces and display font used throughout The Land pavilion.  Hopefully, I will be able to find more vintage research...most likely I'll have to break down and use some of todays fonts and typefaces.

Back to this weeks concept, the design is based on one of the Disneyland marketing photos of Walt actually inside the show building. I decided I really wanted to push my experimentation with frequency and dot angle when it came to halftones, not to mention it has a nice throw back look. I scaled the color of the photo back to a darker shade of the tee shirt color. On top of the photo I overlaid a graphic from a 1963 marketing piece that came from a simple 4 color brochure. 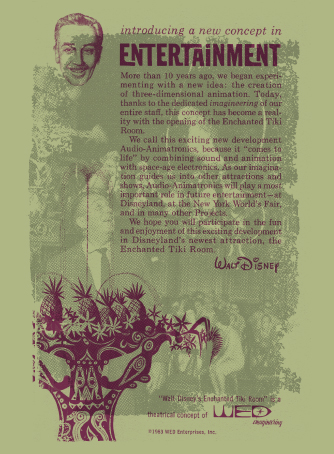 I went back and forth on color combinations of this design. In the end I decided to keep the color palette 85% true to that simple 4 color brochure, while the colors don't necessarily harken the themes of Adventureland, they do hold true to my original inspiration. 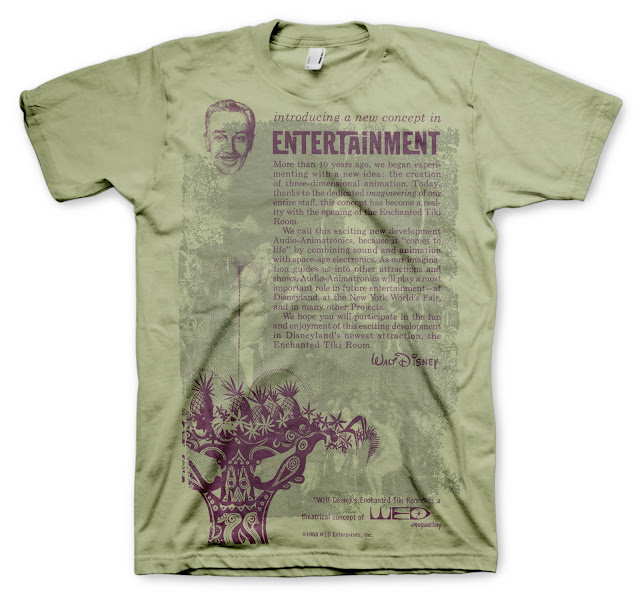 I could see the shirt paired with a nice pair of deep khaki cargo shorts and sported on a warm summer day. Well that does it for this weeks post. I hope all of you have a good week and see you back here real soon!

Welcome back to a new Designerland post. I'd like to first of all thank all of your who ordered the new edition of the Tiki Pineapple Whip shirt! I will be placing the order this week and they should be on the print production schedule for next week, be sure to tune in for my updates. Now onto this weeks post...


As I've mentioned before I just acquired a home and have been spending all my free time with this retro renovation therefore the Designerland Typography Case Studies have taken a back seat. Hopefully, I'll get around to our next one in the upcoming weeks as I have some downtime from the home.

Now onto this weeks post. . .a new Retro '55 shirt. While the content may not be from the year 1955, the ideals and dreams surrounding it come from the yesteryears of classic Disneyland which we all love and enjoy. 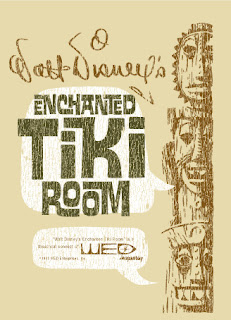 This weeks concept is based on the World Engagement print advertisement put out in June of 1963 in promotion of the Enchanted Tiki Room. 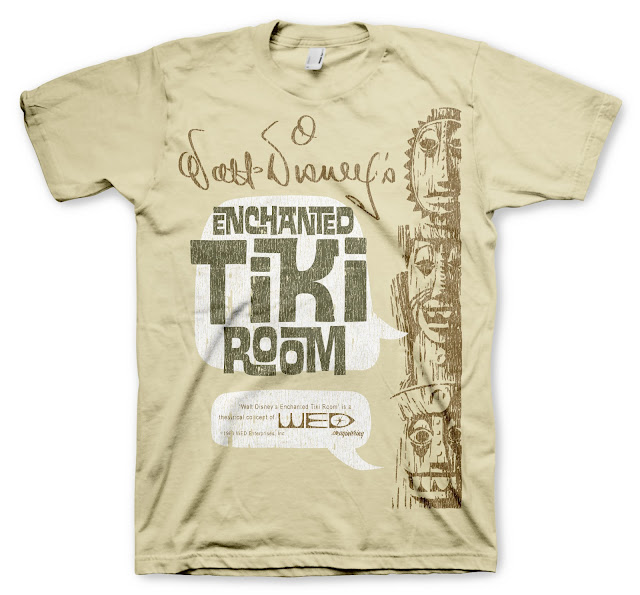 Well that will do it for this weeks post. Tune in soon for more fun Designerland updates. Thanks as always for stopping by and have a swell week! 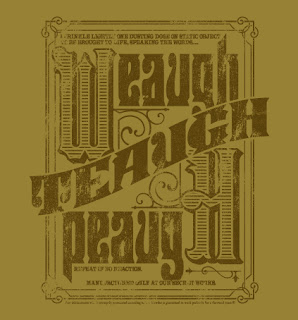 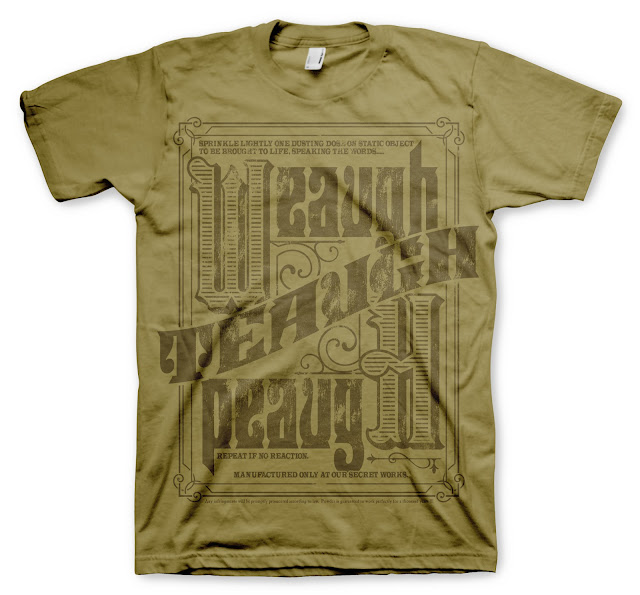 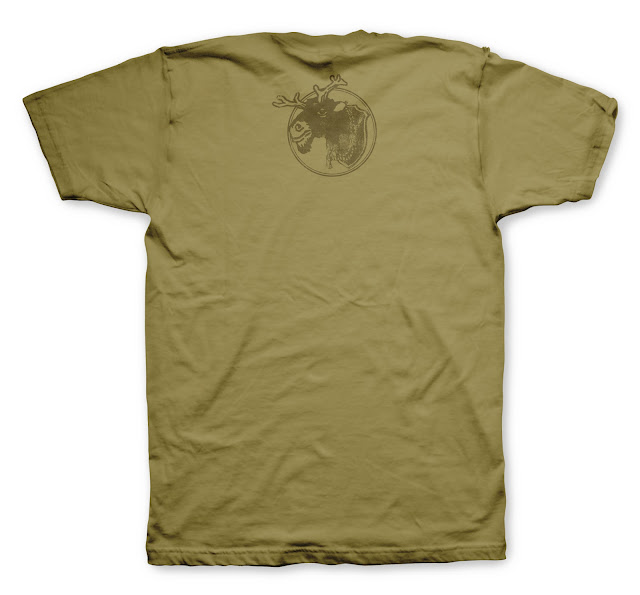 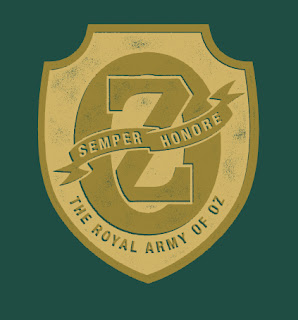 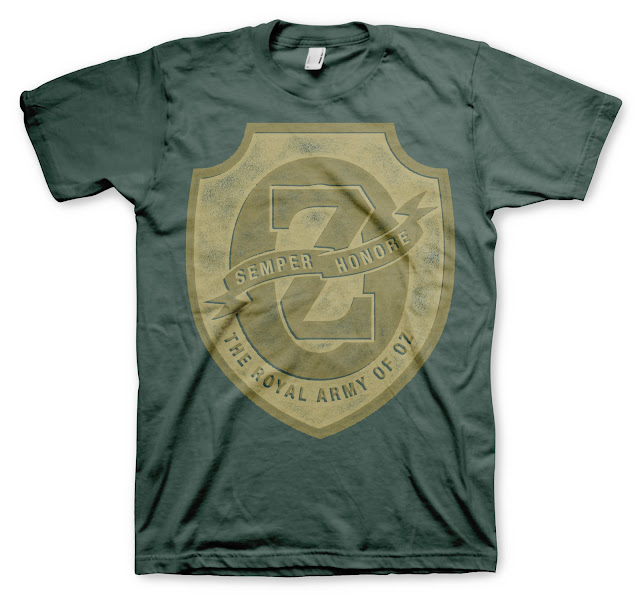 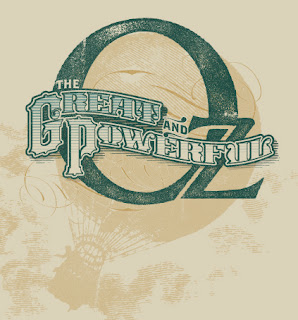 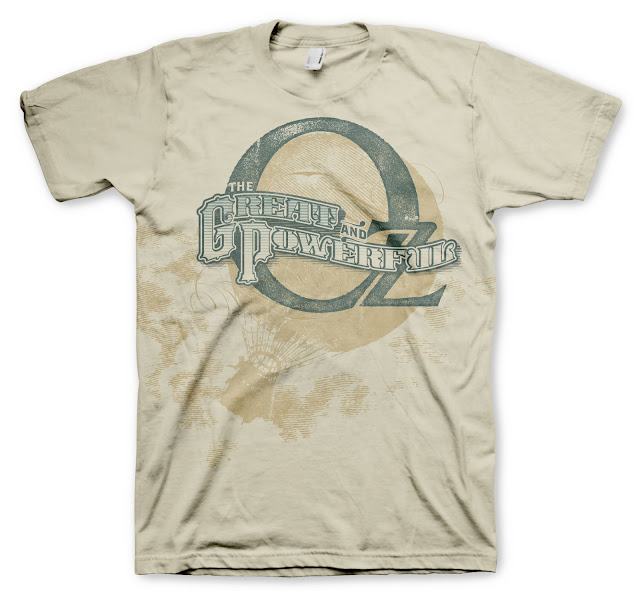