Hey guys justa quick post to let you all know that I have two new shirt I did along with Casey Jones and the amazing team at the Disney Design Group.

Check 'em out at a park near you! 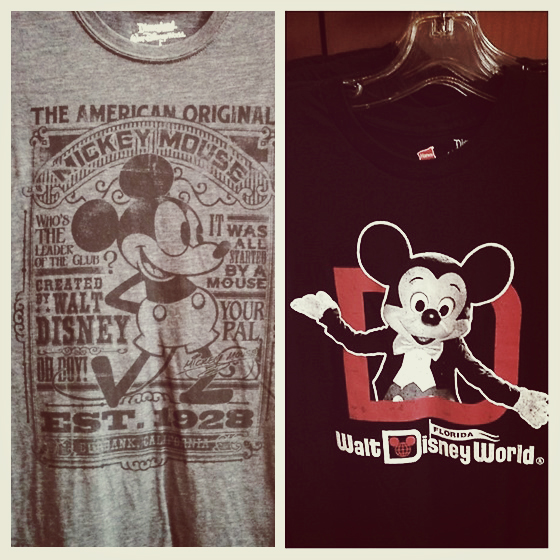 I'm really proud of the reto Mickey/type shirt it was a surprise that the DDG released it. Thanks guys!

Welcome back to another fun-filled edition of our Retro '55 apparel line. This week’s concept is based on one of my favorite Disneyland attractions, the Matterhorn Bobsleds.

The design of the shirt combines "fast moving" typography with an appropriated bobsled graphic. Changes to typography and the color palette give this old idea a fresh new look. Some of you (midwesterns) may catch the subtle reference not-so-hidden in the shirt! 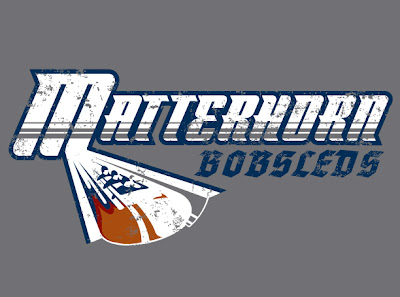 The Matterhorn Bobsleds opened at Disneyland in 1959, but this design evokes more of an early 80's feel. I have it visualized as a four color design on a heather ringed shirt, but in all actuality, I would like the design be a full color, shiny and slick heat press graphic without the texture. Alas, those details are difficult to convey through Illustrator and Photoshop. 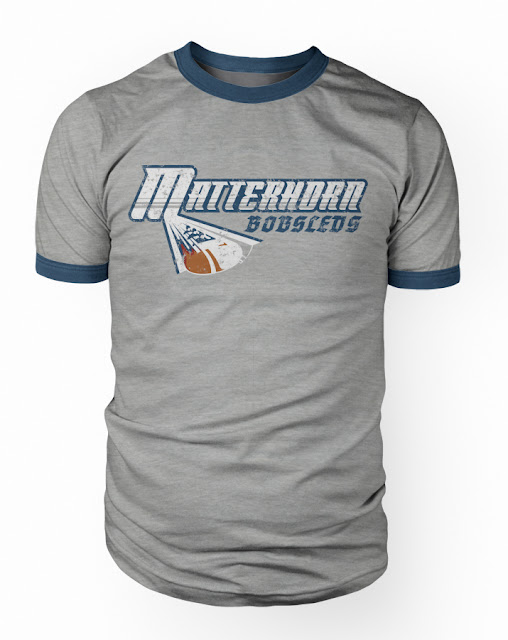 Well that does it for this week’s post. I will be taking a jolly holiday for the next few weeks, and my posts will be far and few between until I begin the Epcot series at the beginning of the new year. Be sure to check back from time to time as I have over 50 apparel designs sitting in the wings and a few jaunty ideas for special Christmas time posts. So until next time, thanks for stopping in and have a good week!
Posted by Richard at 12:18 AM 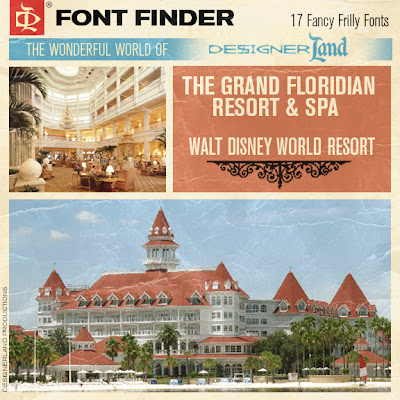 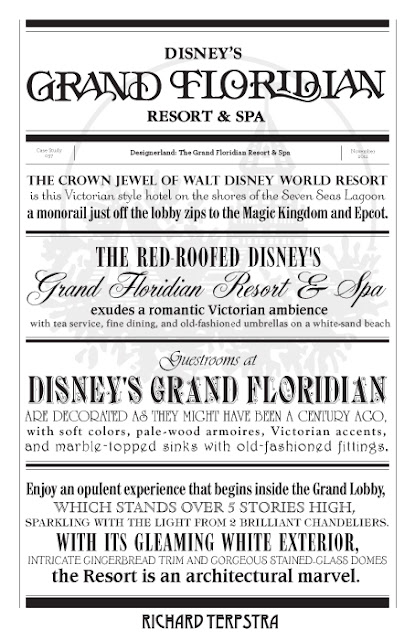