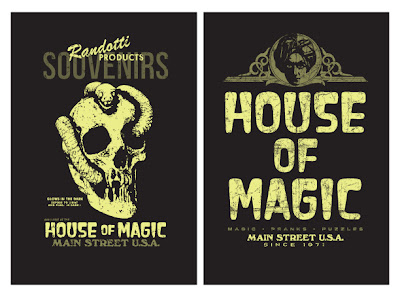 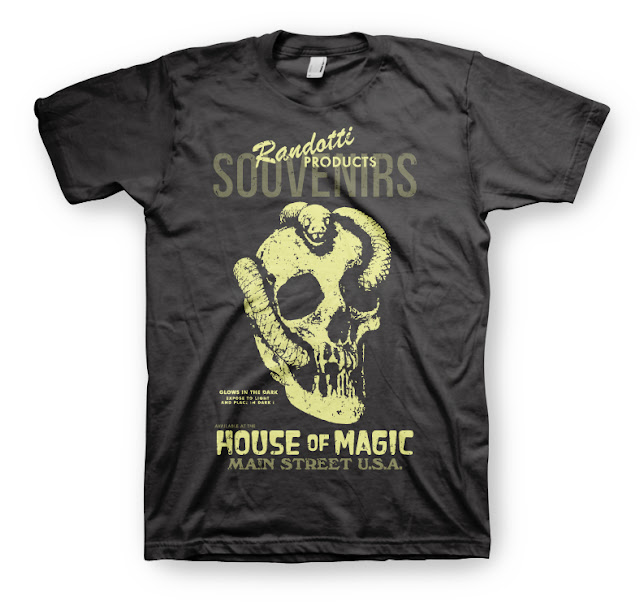 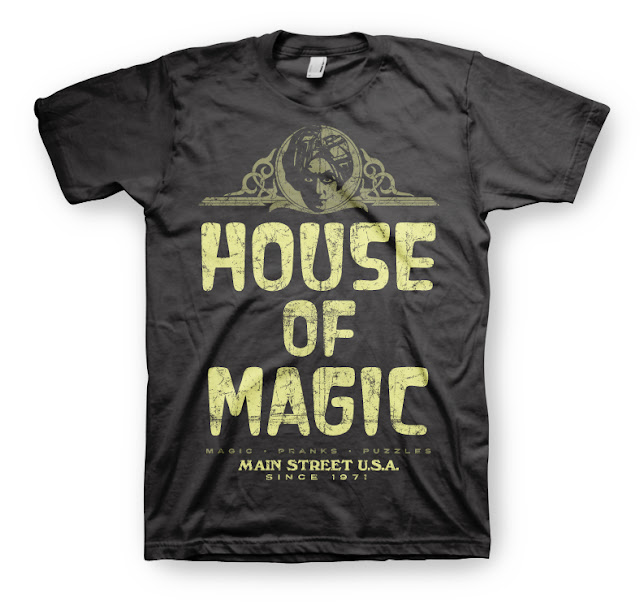 
Welcome back to another fun filled Designerland post. This week I have a treat for you...another musical comp inspired by Tomorrowland entitled TomorrowLounge. The comp contains 22 sci-fi sounds that remind me of the past and range in musical stylings from the 1950's up to the 1970's (a perfect mixture of retro Disneyland and Walt Disney World). 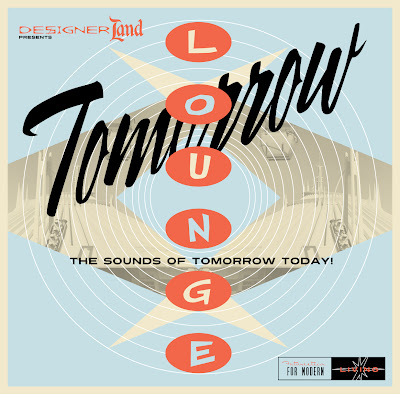 All the tracks are space themed with a few hidden gems only us Disney dorks could totally geek out over (tracks 3, 10, 21). So click the picture above and enjoy. Would love to know what you think about this comp, let me know either here or on twitter. Have a great week and thanks for stoping by! See ya real soon!

Welcome back to Designerland's Typography Case Study. This weeks study is a continuation of Main Street USA as I've had to break up the post into a three part series. So sit back and enjoy more of those fantastic fonts used by Disney designers. 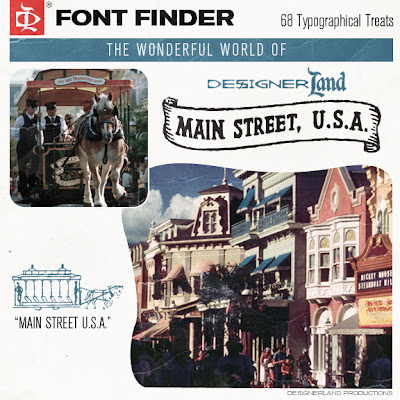 As stated in the first Main Street Case Study, most of the fonts used on the thoroughfare are display fonts ranging in classifications such as Victorian, Script, Tuscan, Latin, Slab Serifs, Serifs, Edwardian, Ornamental, and so on, used for the various fictitional storefront shops. 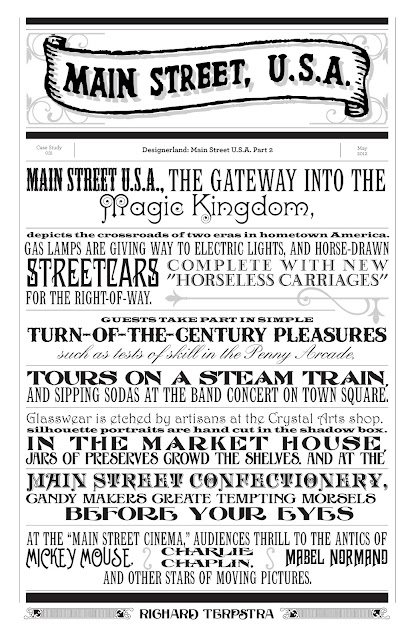 Well that does it for the second instalment. Tune in soon for part 3 as well as other fun Designerland offerings. With that said I've started a new project for Designerland that I'm so excited to be working on and I believe is long overdue. I hope you guys will enjoy it. Hold tight and tune in real soon. Until next time, have a great week. Thanks for stopping by.

Just a quick post to let everyone know another one of my shirt designs has been released in the parks.

I was asked to design a simplistic yet nostalgic rainbow shirt for both the Walt Disney World and the Disneyland Resort. Even though the content and design are minimal, I'm really proud of this shirt. I hope you guys enjoy it and be sure to pick one up! 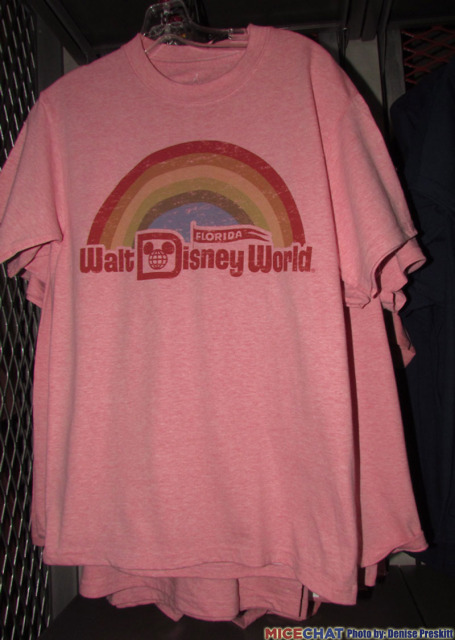 Special thanks to Micechat and Denise Preskitt for snapping this photo and posting it. Thanks guys!