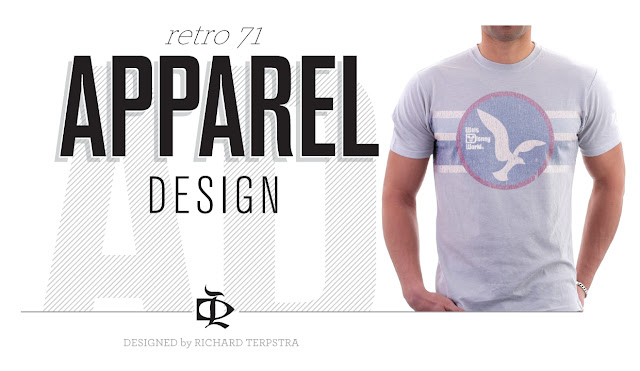 This week’s Retro 71 shirt concept is from the long-withdrawn Magic Kingdom classic, If You Had Wings.
Located in Tomorrowland, If You Had Wings was one of the original attractions in the Magic Kingdom at the Walt Disney World resort. Since travel and flight were the main themes of the attraction, IYHW saw its fair share of travel industry sponsors over time, such as Eastern Air Lines, then later Delta Airlines. The attraction was somewhat of a carbon copy of Disneyland's Adventure Thru Inner Space: both attractions were dark rides that utilized the same Omnimover track system, and both were designed by one of my favorite Disney Imagineers, Claude Coates. Both were located in Tomorrowland, and whether or not it was intentional, both attractions had four-word names. 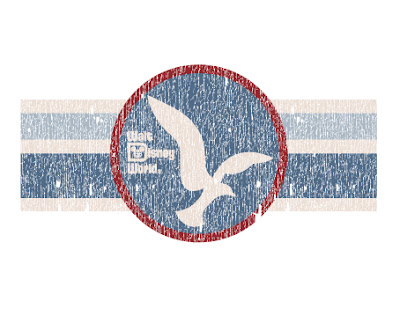 IYHW, however, seemed to change names with every change in sponsorship: If You Could Fly in 1987, Delta Dreamflight in 1990 and Disney's Take Flight in 1997. The attraction closed its doors in 1998, but has since been reimagineered by WDI to what is now known as Buzz Lightyear's Space Ranger Spin.
Even though this attraction had a more contemporary theme, it still felt at home in Tomorrowland. Most remember the short lines, the air conditioning and that classic theme song written by Buddy Baker and X Atencio. 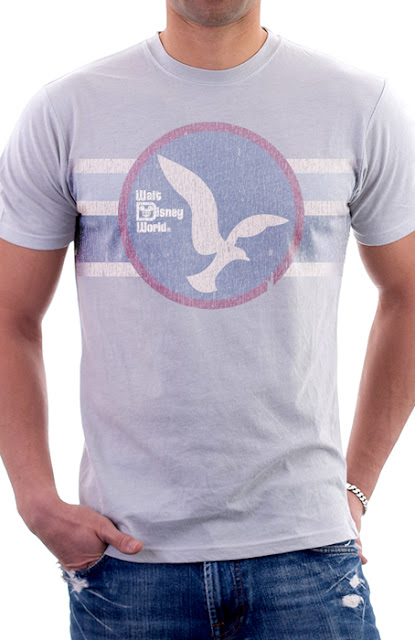 I hope you enjoyed this week’s Retro 71 concept and could imagine adding it to your growing Retro 71 apparel collection. Tune in Friday for another Disney attraction typography case study. See ya real soon!
Posted by Richard at 11:31 PM