Music to Ride Monorails By

I've received several e-mails in the past week in response to my faux Hollywood Tower Hotel presents Haunted Halloween Hits soundtrack, so I've decided to present another fun soundtrack I've created in my down time. Music to Ride Monorails By is a soundtrack I created to reflect how I personally feel while riding Disneyland's Monorail. 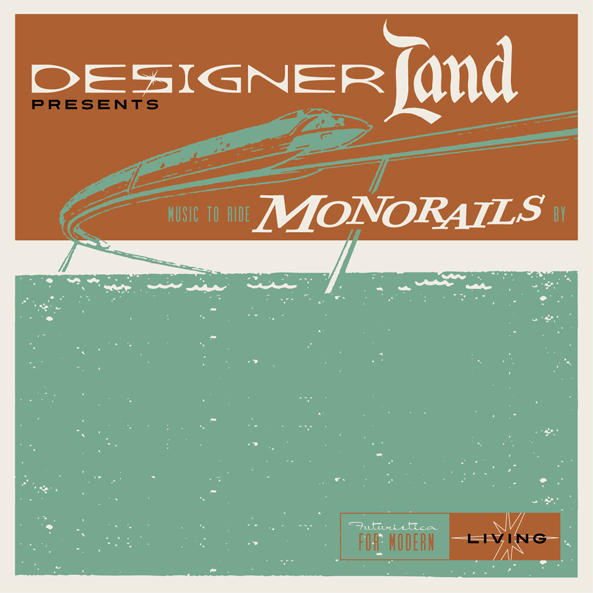 The soundtrack takes a nostalgic/retro approach in celebrating the time period in which Walt Disney, along with his motley crew of WED Imagineers, unveiled the Disneyland ALWEG Monorail back in 1959. I hope you enjoy it!
Posted by Richard at 11:56 PM